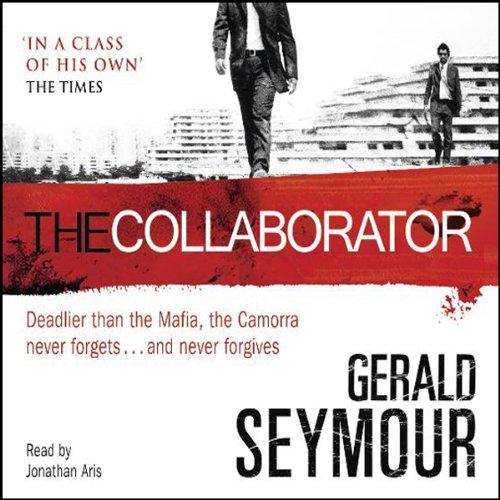 One call will change her life, and will start a war.

She is an Italian accountancy student in London, and her boyfriend is Eddie who teaches at a language school. But the prime reason Immacolata Borelli came to Britain was to look after her gangster brother, wanted for multiple murders back home in Naples.

For the Borelli clan are major players in the Camorra, a crime network more ruthless even than the Sicilian Mafia. Mario Castrolami is a senior Carabinieri investigator of the Camorra, and has dedicated his career to destroying the corruption and violence of the clans. When Immacolata phones from London and tells him she is prepared to collaborate with justice - to betray her own family - he understands she is setting in motion a terrifying and unpredictable series of events.

The Borellis will not lose their criminal empire without a vicious fight. They will use any tactic and any person in a brutal struggle to keep control of their territory in the city, and to prevent her from giving evidence against them. Even Eddie, and Eddie's life.