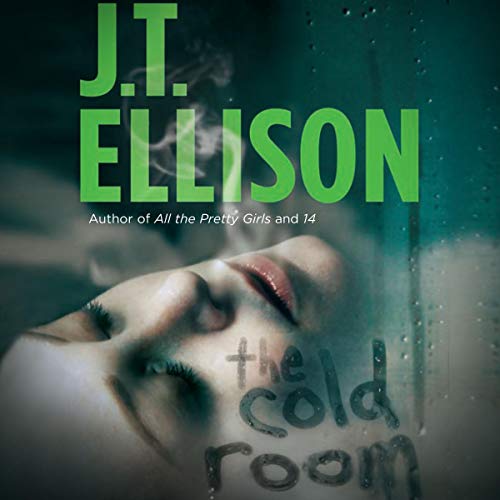 Homicide detective Taylor Jackson thinks she's seen it all in Nashville—from the Southern Strangler to the Snow White Killer. But she's never seen anything as perverse as The Conductor. Once his victim is captured, he contains her in a glass coffin, slowly starving her to death. Only then does he give in to his attraction.

When he's finished, he creatively disposes of the body by reenacting scenes from famous paintings. And similar macabre works are being found in Europe. Taylor teams up with her fiancee, FBI profiler Dr. John Baldwin, and New Scotland Yard detective James "Memphis" Highsmythe, a haunted man who has eyes only for Taylor, to put an end to this horror.

Has the killer gone international with his craft? Or are there two "artists," competing to create the ultimate masterpiece?