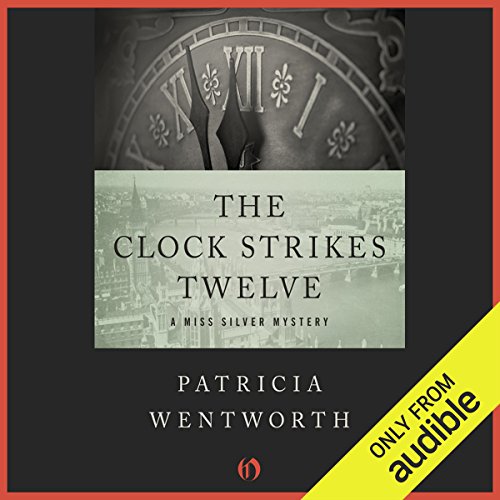 Miss Silver investigates the murder of a great British industrialist.

Though they share a manor house, the Paradines are not close, and their patriarch does nothing to discourage the petty jealousies that divide wealthy families. A cold figure, James Paradine prefers work to his relations, but on New Year's Eve he convenes the household. Valuable plans have been stolen from his office, and only one person could be to blame. He knows the culprit's name and gives the thief until midnight to come forward.

By midnight, James Paradine is dead. Was it the thief who killed him, or could it have been someone else acting on different motives entirely? The local constables are baffled, and it is left to prim detective Maud Silver to out the murderer.