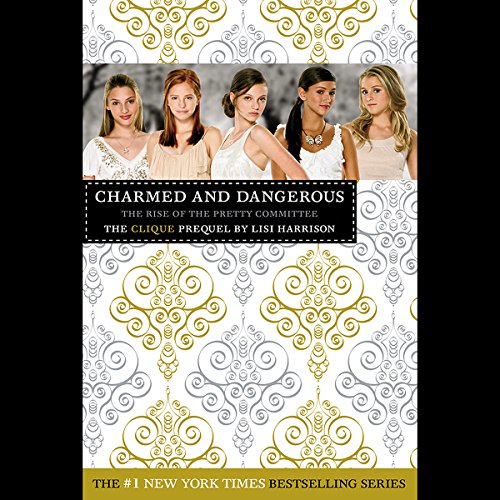 Once upon a time, in Westchester and Orlando, there were four betas just waiting for their alpha. It took a miracle to bring the Pretty Committee together - or rather, a New Year's Yves party. Because sometimes when you meet someone, it just...cliques.

Massie Block: Is destined to lead, but trapped as a beta in the Ahnabees, the top clique at PMS (Presbyterian Middle School). She has ah-mazing ideas - Friday night sleepovers, Gossip Points, and matching charm bracelets. When will it be her time to rule?

Alicia Rivera: is dying to lead the Body Alive Dance Studio Squad. With the captain on vacation, BADSS's live performance on Merri Lee Marvil's New Year's Yves show is her chance to shine. Will she prove herself alpha-worthy - or will she need to find a whole new clique?

Dylan Marvil is done, done, and done with people kissing her teeny-tiny butt just because her mom is famous. But who would be brave enough to stand up to someone so Marvilous?

Kristen Gregory Has made a New Year's resolution to make friends and get a life. Escape from Planet Loser starts...now!

Claire Lyons Is psyched times 10 to win a last-minute invitation to the New Year's Yves satellite party in Orlando. But first she needs to sneak out of the house. And the countdown to midnight begins in ten... nine... eight....