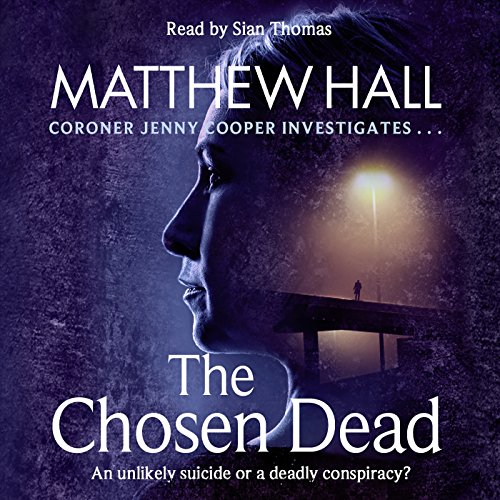 Coroner Jenny Cooper investigates…. An unlikely suicide or a deadly conspiracy? When Bristol Coroner Jenny Cooper investigates the fatal plunge of a man from a motorway bridge, she little suspects that it has any connection with the sudden death of a friend’s thirteen year old daughter from a deadly strain of meningitis. But as Jenny pieces together the dead man’s last days, she’s drawn into a mystery whose dark ripples stretch across continents and back through decades.

In an investigation which will take her into the sinister realms of unbridled human ambition and corrupt scientific endeavour, Jenny is soon forced to risk the love and lives of those closest to her, as a deadly race to uncover the truth begins….