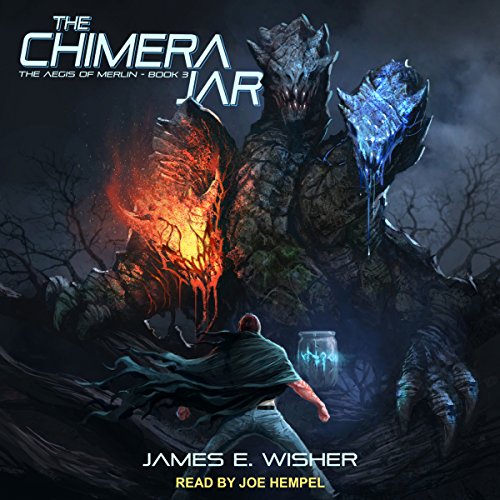 Defeat a three-headed fire breathing monster? All in a day's work for the world's only male wizard.

Conryu returns to the academy after surviving his first semester by the narrowest of margins. Little does he know the monstrous threats waiting for him in the second half of the year.

Back in Sentinel City things aren't progressing any better as the devious Lady Raven plots the city's destruction from her hidden lair.

The exciting third book in the Aegis of Merlin series finds Conryu facing an ever-growing list of dangers. Can he conqueror his foes before time runs out?