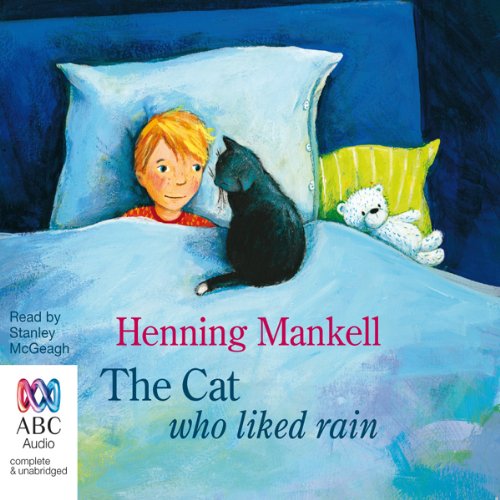 The Cat Who Liked Rain

From the author of the internationally best-selling Inspector Wallander Mysteries, this is the story of young Lucas, who gets a most precious present for his birthday: a black kitten that he calls Night. He becomes very attached to Night, but one day Lucas comes home from school and discovers that his beloved cat has disappeared. He is desperate, and no one is able to console him. He searches for Night everywhere and doesn't stop hoping for his return. It's only sometime later that Night appears in his dreams and tells him that he had to leave to see the world, just as Lucas will do one day when he has grown up.

This is a wise, gentle and moving story unlike anything Mankell has ever written.