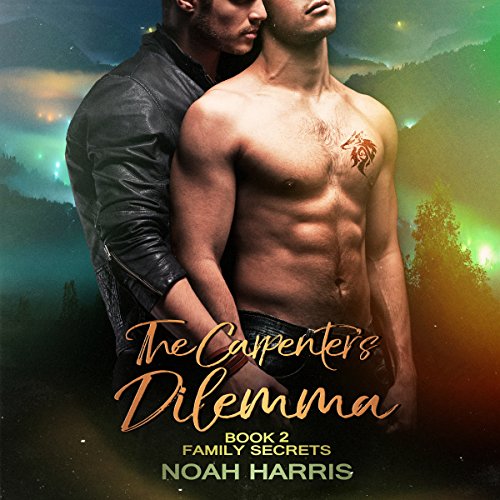 Family secrets can be buried but never erased. Eventually, the unspoken shadows of the past will threaten even the strongest promise of love.

Dean Matthews should be enjoying the steady and fulfilling life he's built for himself. He's triumphed over the land, making a real go of a new life working and rebuilding his late grandfather's farm. He found love and laughter with his intensely passionate boyfriend, Mikael. And, if the man he loves occasionally shapeshifts into a werewolf? Oh well, we all have our quirks, right? It had taken some time, but Dean eventually came to accept that at least some of the animalistic ardor his new boyfriend exhibited was due to the fact that he sometimes was...an animal.

Dean wants to settle into a comfortable honeymoon period now that he has everything he's ever wanted, but finds he's dealing with a whole new set of complications. The meddling and overbearing ways of his new boyfriend's family for starters, plus the dark secrets of this isolated community Mikael is from. Just how much will Dean be able to compromise? Will there be any love left once they've traversed these new battlegrounds?

Gay paranormal romance at its hottest, The Carpenter's Dilemma exposes the wild side of men and beasts, featuring a buildup of sexy storytelling and a pack of steamy scenes.