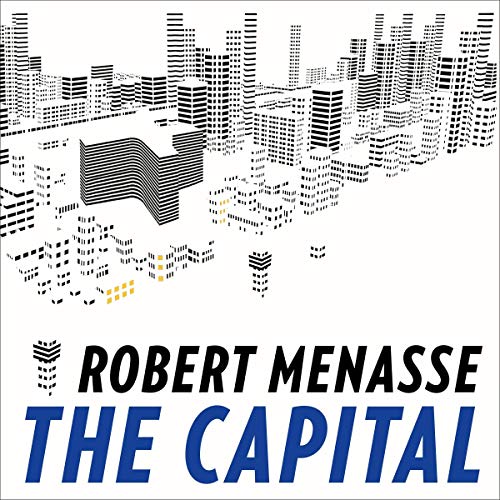 Brussels. A panorama of tragic heroes, manipulative losers, involuntary accomplices. In his new novel, Robert Menasse spans a narrative arc between the times, the nations, the inevitable and the irony of fate, between petty bureaucracy and big emotions.

As the 50th anniversary of the European Commission approaches, the Directorate-General for Culture is tasked with planning and organising a fitting celebration. The project will serve the wider purpose of revamping the commission's image at a time of waning public support. When Fenia Xenopoulou's Austrian PA Martin Susman suggests putting Auschwitz at the centre of the jubilee, she is thrilled. But she has neglected to take the other EU institutions into account.

Inspector Brunfaut is in a tricky situation, too: his murder case has been suppressed at the highest level. Luckily, he's friends with the IT whiz at Brussels' Police HQ, who gains access to secret files in the public prosecutor's office. Matek, the Polish hit man, knows nothing of this. But he does know that he shot the wrong guy, and for Matek, who would rather have become a priest, this is serious. And what about the pig farmers who take to the streets of the city to protest about existing trade restrictions blocking the export of pigs' ears to China...?

The Capital is a sharp satire, a philosophical essay, a crime story, a comedy of manners and a wild pig chase, but at its heart it has the most powerful pro-European message: no-one should forget the circumstances that gave rise to the European project in the first place.

"A deliciously vicious - and timely - satire about the E.U. and the meaning of Europe today." (Frederick Studemann, Financial Times)