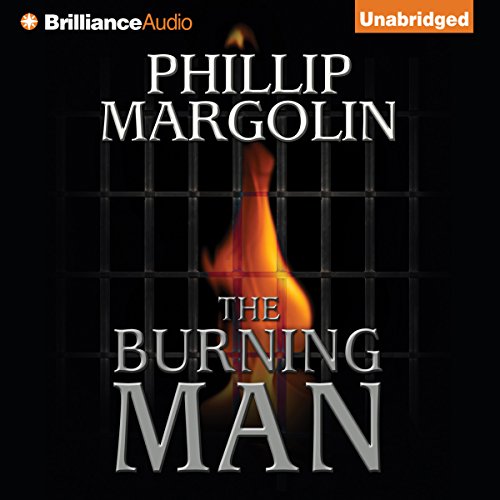 Peter Hale is a young attorney with a lot to prove. Crossing his father, one of Portland's most powerful lawyers, was a costly mistake. Now, cut loose from his job and his inheritance, Peter's has landed in the public defender's office of a small Oregon town - and in the middle of a high-profile case that could make or break his career. His mentally handicapped client, accused of the savage murder of a college coed, faces the death penalty. And Peter faces a choice - between the pursuit of headlines and the pursuit of truth, between the compulsion to save himself and the courage to save his client - in a devastating trial by fire.