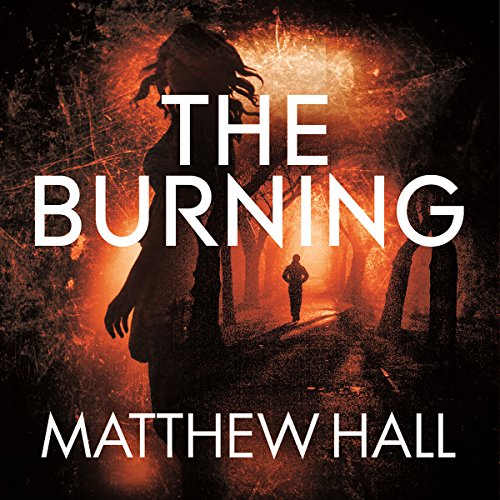 A family tragedy. A buried secret. What lies hidden in the flames?

A dense, bitterly cold fog has settled over the Wye Valley when Bristol coroner Jenny Cooper is called to the scene of a dreadful tragedy: in the village of Blackstone Ley, a house has burned to the ground, with three members of a family inside.

Though evidence of foul play is quickly uncovered, it isn't long before the police investigation is drawn to a close. It seems certain that the fire was started by one of the victims, Ed Morgan, in a fit of jealous rage. But their infant son is still missing, and Ed had left a message for his surviving wife, Kelly Hart, telling her that she would never find the child....

As Jenny prepares the inquest, she finds herself troubled by the official version of events. What could have provoked Ed's murderous rampage? How might the guarded other inhabitants of the village have been involved? And what could the connection be with the mysterious abduction of a little girl 10 years ago?

Battling to suppress gruelling events in her own life, Jenny soon becomes entangled in another perplexing inquiry that may have surprising links to this one. Can she unearth Blackstone Ley's secrets before it's too late?