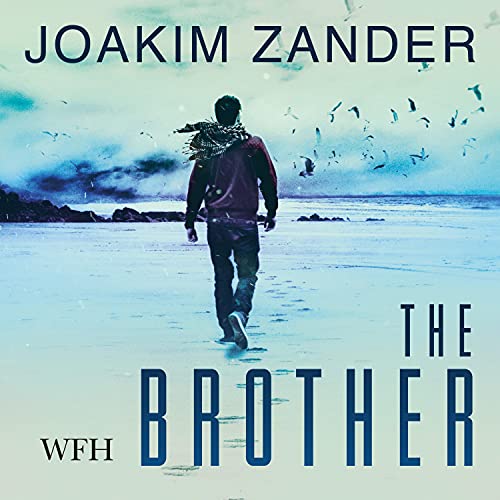 Growing up poor, Yasmine vowed she would always protect her little brother from harm. She broke her promise on the day she left home, abandoning Fadi to his life in the Stockholm slums.

Now, years later, Yasmine still carries the guilt of leaving him behind. Then she hears a rumour that he has been killed by a US drone in Syria. What happened to turn her brother into one of the CIA's most wanted men? The answer will shock her. It will shock you, too.