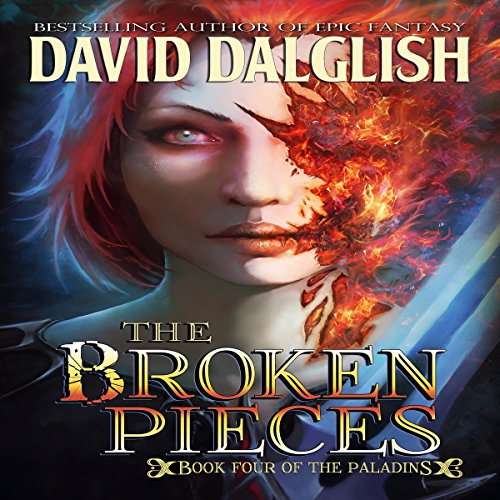 “Trust, lies, truth, and sanity no longer matter when you deal with a fanatic. Don’t pretend to understand Valessa. Don’t think you know why she does what she does. She’s not just unfinished; she’s a broken thing, and it’s the broken pieces that are most likely to cut when you touch them.”

The war in the north is coming to an end, but more and more it seems neither brother, Arthur nor Sebastian, will end as the true victor. The priest Luther rallies an army of Karak, his aims unclear. Further north, Cyric continues to proclaim himself a god, and his followers are many. Caught between two enemies, Darius and Jerico must stand together to prevent the destruction of everything they hold dear.

And the key to their victory might be someone sworn to kill them both. Even the strongest can break before a furious god.