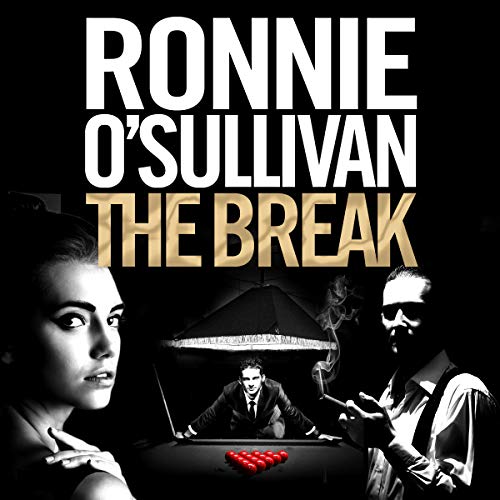 The Break explodes into the gangland world of '90s Soho, by snooker world champion and national superstar, Ronnie O'Sullivan.

It’s 1997 and Cool Britannia’s in full swing. Oasis and Blur are top of the pops and it feels like the whole country’s sorted out for E’s and wizz.

But it’s not just UK plc that’s on a high. Life’s looking up for Frankie James too. He’s paid off his debts to London’s fiercest gang lord, Tommy Riley. His Soho Open snooker tournament is about to kick off at his club. The future looks bright.

But then Frankie finds himself being blackmailed by a face from his past. They want him to steal something worth millions. It's enough to get him killed. Or banged up for life if he says no.

Frankie’s going to need every ounce of luck and guile that he’s got if he’s going to pull off the heist of the century and get out of this in one piece.