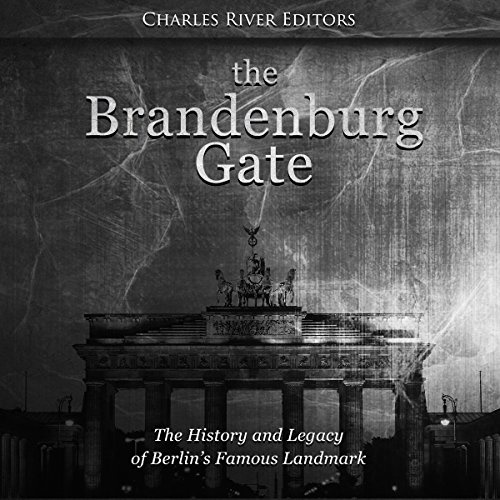 "To think what is true, to sense what is beautiful, and to what is good, hereby the spirit finds purpose of a life in reason." (Johann Gottfried Herder, 18th century German philosopher and poet)

In 2012, the German capital recorded a staggering 700,000 people at its CSD Parade, with about 500,000 making it all the way to the end of the joyous march, which is said to have been the biggest and most well-attended pride parade of the year. Berlin's mayor, Klaus Wowereit, among the first openly gay politicians in Germany, famous for uttering the now locally iconic phrase, "Ich bin schwul, und das ist auch gut so (I'm gay, and that is a good thing)", inaugurated the splendid march. Elaborately decorated floats carrying both muscular men in flamboyant period costumes and fabulous queens in their best lace-fronts and drag, wield rainbow flags and dance to techno music as they lead the tremendous party from the Kreuzberg District to the Pariser Platz. As the members of the LGBT community, local and from out of town, surrounded by their friends, family, and allies, grooved into the night, the Brandenburg Gate was converted to a colossal rainbow flag.

Other than culture and love and equality, the Brandenburg Gate is also where the locals celebrate triumphant victories and honor their modern-day heroes, i.e. their sport stars. In mid-July of 2014, a throng of 400,000 ecstatic Germans flooded the streets (many of whom had camped out at the site overnight), starting a “fan mile” that originated from the fabled gate. It was here that they welcomed the FIFA World Cup champions with German flags, banners, capes, leis in black, red, and gold, and confetti poppers galore. The black Mercedes truck transporting the players, coaches, and crew members could barely move through the swarm of fans.

To the locals today, the Brandenburg Gate, understandably one of the nation's top tourist attractions, is synonymous with spectacle, felicity, and victorious jubilation, but this monument has seen its fair share of dark days over the years. The Brandenburger Tor, which has now watched over the evolution of modern Berlin for well over two centuries, has witnessed as much torment, heartache, and devastation as it has love and success. Some would say this is precisely what makes the renowned gate all the more meaningful, and the city's mission to preserve in its full glory all the more worthwhile.