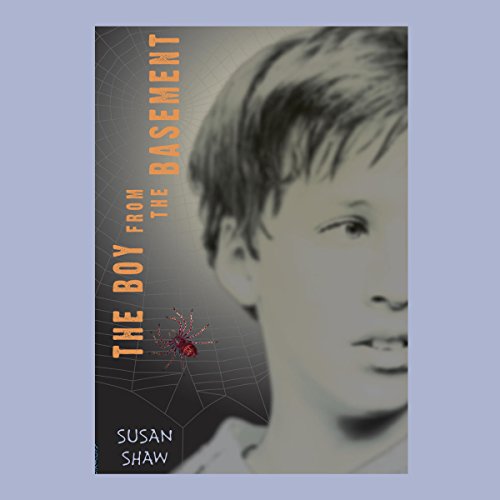 The Boy from the Basement

For Charlie, the cold, dark basement is home. Father has kept him locked in there as punishment. Charlie doesn't intend to leave, but when he is accidentally thrust outside, he awakens to the alien surroundings of a world to which he's never before been exposed. Though haunted by hallucinations, fear of the basement, and his father's rage, Charlie must find a way to survive in his new world. He has escaped his past, but his journey has just begun.

"Shaw’s simple language and sentence structure effectively contribute to the realism of her psychological tale.... This affecting, ultimately uplifting examination of a boy’s recovery from extreme child abuse is a stunner and certain to attract readers." (Kirkus Reviews, starred review)

Das sagen andere Hörer zu The Boy from the Basement