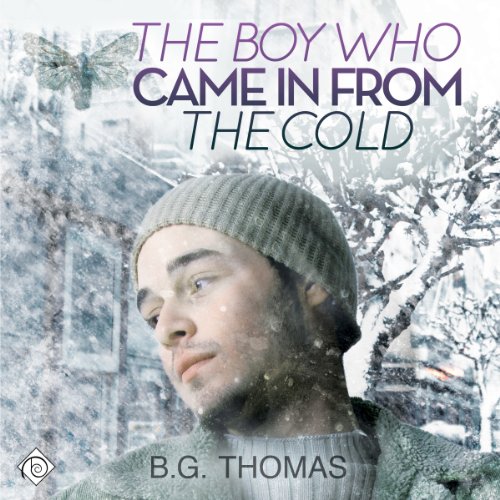 The Boy Who Came in from the Cold

Todd Burton has had enough of small-town Buckman. His abusive stepfather calls him a fag; his friend Austin makes him realize he may be gay, but Todd doesn't want to admit his stepfather is right; and he dreams of being a chef. Three good reasons to flee his hometown and pursue greener pastures. But when Todd reaches the big city, his luck runs dry. Soon he can't pay his rent and gets evicted. In the middle of a snowstorm.

Gabe Richards is a wealthy businessman with enough wounds of his own to make him afraid of ever being intimate again. But when he sees Todd outside his building, freezing to death, he takes pity on him and takes him in from the cold.

To their mutual surprise, Todd and Gabe find themselves drawn to each other. "One night" turns into a week. Maybe letting a man in from the cold can melt the ice around Gabe's heart - and maybe getting evicted will turn Todd's luck around.