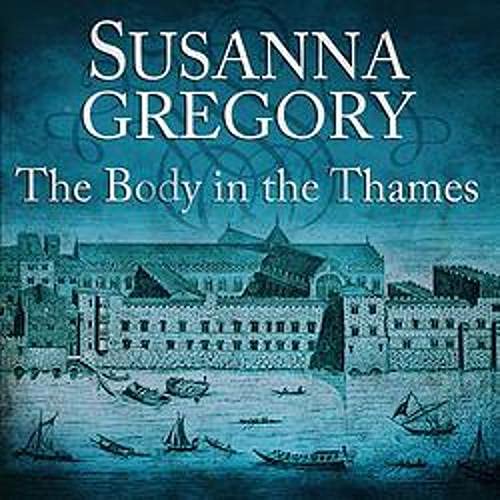 The Body in the Thames

London swelters in a heatwave in the summer of 1664, and in the corridors of power, the temperature is equally high as an outbreak of war with the Dutch threatens to become a reality.

The sixth adventure in the Thomas Chaloner series.

In the dilapidated surroundings of the Savoy hospital, a delegation from the Netherlands has gathered for a final attempt to secure peace between the two nations. Thomas Chaloner, active in Holland during Cromwell's time, knows many of the delegates, including the sister of his late wife.

Then the body of his former brother-in-law is found in the Thames. Chaloner discovers that the dead man has left enigmatic clues to a motivation for his murder. Was he involved in a plot to steal the crown jewels, or did he fall foul of one of the many people in London who are determined that the peace talks will fail?

Das sagen andere Hörer zu The Body in the Thames