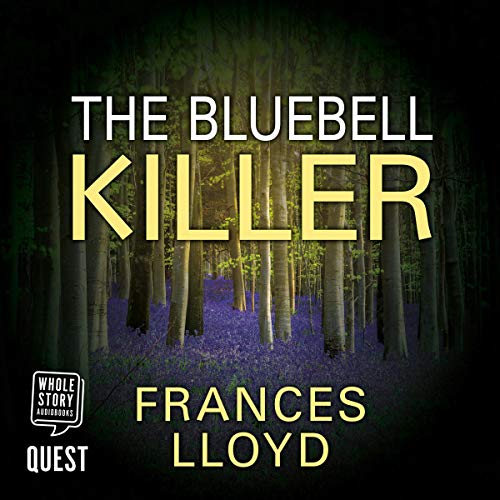 A naked body is found floating in the Thames. Its head and hands have been clumsily hacked off. The murder rocks the affluent, influential residents of riverside Kings Richington. They band together to keep such savage goings-on out of the headlines and demand a discreet police cover-up.

Detective Inspector Jack Dawes is on the case, but his investigation keeps hitting dead-ends. Jack is left scrambling to find a crack in the town’s facade. Then another body is found in a skip, a bullet lodged between the eyes. Jack must work against orders from his own side in the race to stop a killer. How can one man expose a huge conspiracy?