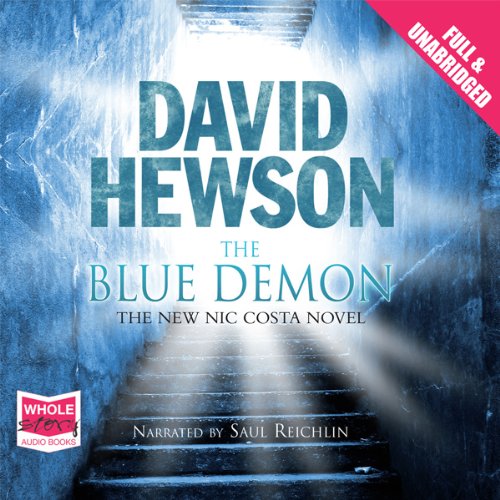 Twenty years ago, a mysterious group called the Blue Demon committed a series of bizarre and ritualistic crimes evoking the legacy of the lost race of the Etruscans, and leaving in their wake a group of dead students, a murdered couple, a cryptic message and a kidnapped child.

Now, the leaders of the G8 are descending on Rome for a summit at the Quirinale Palace. But when a politician is found ritually murdered, seemingly by a strange young man dressed as an Etruscan god, detective Nic Costa suspects that the old case was never really solved. The Blue Demon appear to have returned - and planning, under the leadership of the fanatical Andrea Petrakis, to unleash a devastating sequence of attacks on the city. As Costa and his team start to dig deeper into the past, they find that there are still too many unanswered questions – and much more to the history of the Blue Demon than anyone wants to admit.