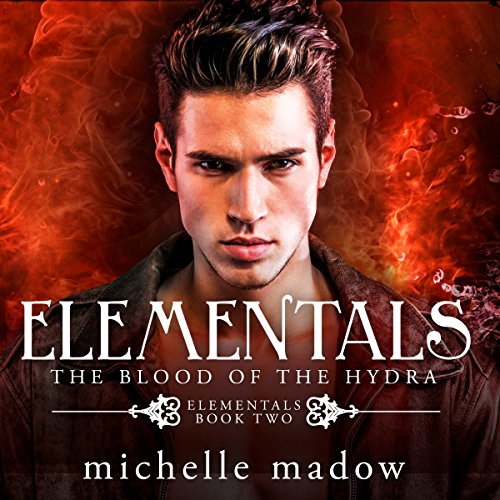 The Blood of the Hydra

The Blood of the Hydra

A demigod who can kill with a touch. It's an ability that must be kept secret, even from those trusted most.

Finding out that she was a witch was strange enough, but now Nicole must face the realization that she has the rare power to kill with just a touch. No one can know her secret - not even Blake, who she's had undeniable chemistry with since first moving to town.

Now Nicole, Blake, and the three others with elemental powers must journey abroad to stop a series of monsters that they previously believed to be dead from rising once again and destroying the mortal world. Will they all survive the quest? And how long will it be until Nicole is forced to use her ability to kill in front of everyone, revealing the true darkness of her powers?

Find out in The Blood of the Hydra, and join the Elementals on their mission to save the world - or die trying.