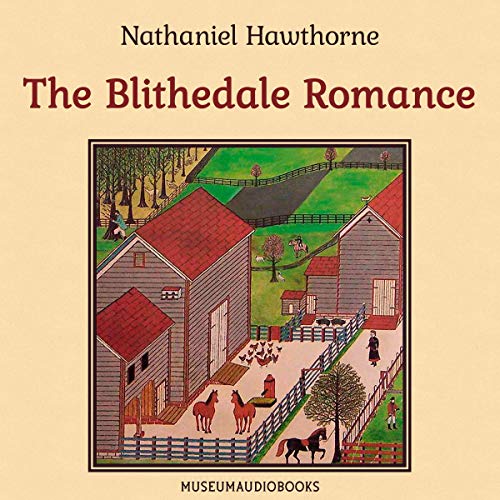 The Blithedale Romance (1852) by Nathaniel Hawthorne is a dark romantic novel set in the farming commune of Blithedale where some utopian city slickers have gathered in order to improve the world. The narrator, Miles Coverdale, gets acquainted with the reformer Hollingsworth, the feminist Zenobia, her sister Priscilla, her father Old Moodie, and Professor Westervelt. They pursue their individual egotistical paths and get entangled in their conflicting ambitions. As he gets to know them, Coverdale becomes disillusioned by their hypocrisy. Instead of changing the world, the characters’ private passions ultimately lead to tragedy. It is widely believed that the novel contains a layer of autobiography and that certain of the characters were based on real people.