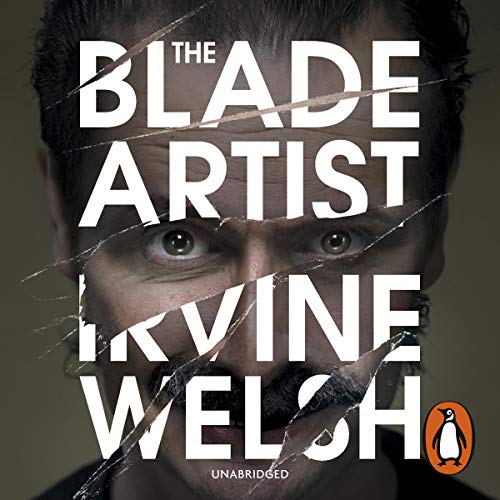 Jim Francis has finally found the perfect life - and is now unrecognisable, even to himself. A successful painter and sculptor, he lives quietly with his wife, Melanie, and their two young daughters in an affluent beach town in California. Some say he's a fake and a con man while others see him as a genuine visionary.

But Francis has a very dark past, with another identity and a very different set of values. When he crosses the Atlantic to his native Scotland for the funeral of a murdered son he barely knew, his old Edinburgh community expects him to take bloody revenge.

But as he confronts his previous life, all those friends and enemies - and, most alarmingly, his former self - Francis seems to have other ideas. When Melanie discovers something gruesome in California that indicates her husband's violent past might also be his psychotic present, things start to go very bad very quickly.

The Blade Artist is an elegant, electrifying novel - ultraviolent but curiously redemptive - and it marks the return of one of modern fiction's most infamous, terrifying characters: the incendiary Francis Begbie from Trainspotting.