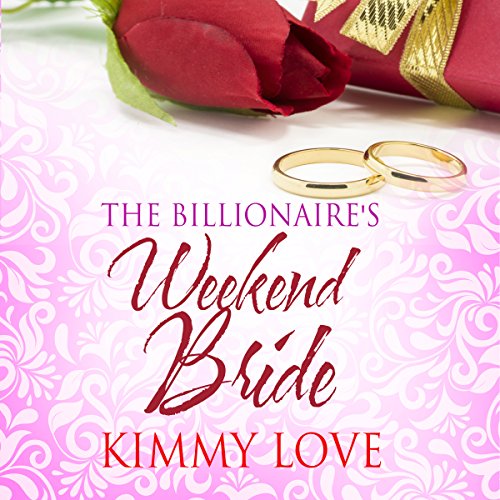 When billionaire Damian Hedley arrived in New York for the weekend, he had only one aim. He wanted to add to his growing empire by purchasing a chain of hotels from a retiring businessman. A deal like this was nothing new to a man like Damian, and he expected it to be a mere formality.

However, the seller is worried that Damian's reputation as a womanizing playboy might taint the brand that he has spent a lifetime building up.

It seems the deal is off.

That is until Damian enlists the help of local escort Sonia Wright to pose as his wife for the weekend and help him get the deal sealed.

The business deal was his original aim, but Damian is about get more than he bargained for once he gets to know Sonia on a more personal level....