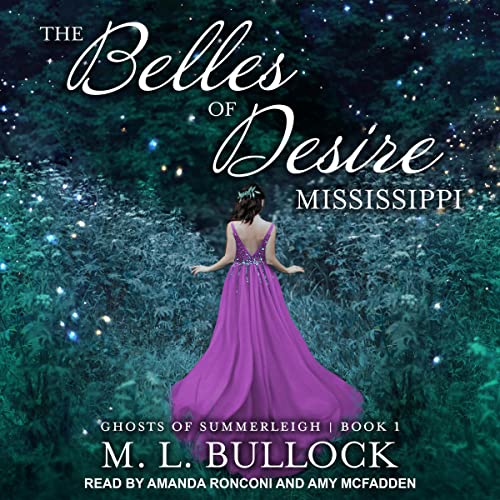 The Belles of Desire, Mississippi

What happened to Jeopardy Belle?

Is she the lost soul that haunts Summerleigh?

Jerica Poole had no idea how quickly life could change until hers is ripped apart at the seams. After a messy divorce and the tragic death of her daughter, she jumps at the chance to fulfill the last wish of her friend, Harper Belle Hayes. The troubled nurse makes the journey to Harper's hometown of Desire, Mississippi, and immediately finds herself swept up in a 75-year-old mystery: what happened to Jeopardy Belle?

When she begins exploring the Belles's old homestead, Summerleigh, she discovers that some of the former tenants live on in ghostly form and would love nothing more than to add Jerica to their numbers.

Small-town drama and a rich southern background add to the tension of this riveting, ghost-filled murder mystery.