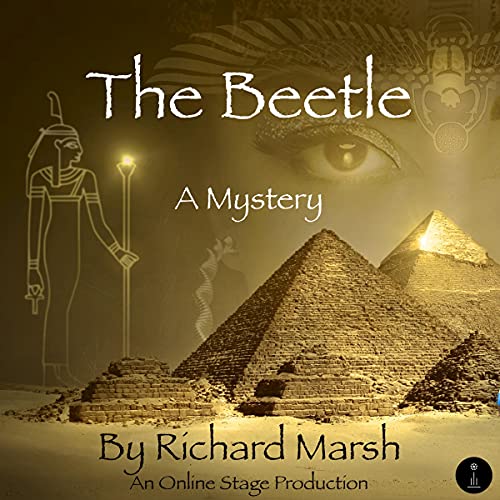 The Beetle by Richard Marsh

Presented by The Online Stage

Richard Marsh's The Beetle outsold Bram Stoker's Dracula in 1897, the year both novels were published. Like Dracula, The Beetle is about a strange, unearthly being from a foreign land who infiltrates Britain by hypnotizing and preying upon his victims. This exciting adventure is narrated by four different characters who have close encounters with this rapacious creature and attempt to hunt down and destroy him.