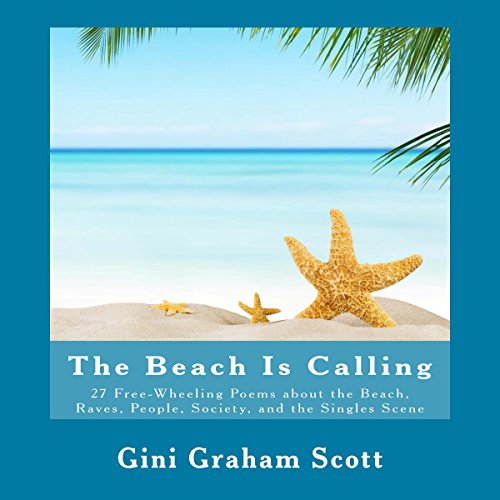 The Beach Is Calling

The Beach Is Calling

The Beach Is Calling features a series of poems I wrote back in 1992 when I was living near the beach in San Francisco. It was a free and carefree time when I was exploring the beach, going to raves, and active in the San Francisco singles scene.

Yet some of same social issues described, such as the conflict in society and in police-citizen relationships cited in the poems “Our Society Is Coming Apart” and “I Knew the Cop Did It”, could have been produced today. And the comments on the beach, the imagination, and the difficulties of navigating the singles scene are still true now.

The book features poems in these categories:

As you hear these poems, think about how they can set the stage for, and become, the now.