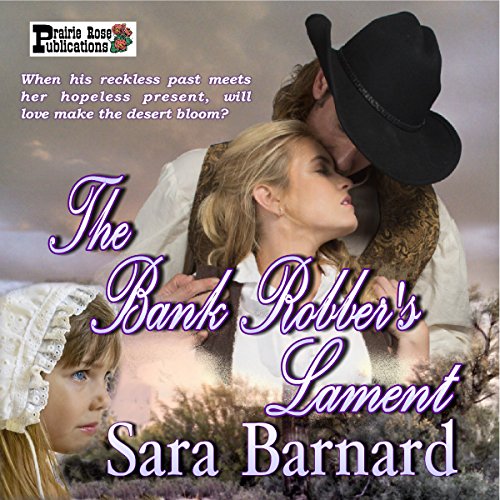 With his troubled past never far from his mind, the once-handsome Smith heads out to lose himself in the anonymity offered by the American West. When he arrives in Gabriel's Settlement, Texas, he succumbs to the lifestyle of quick money and adventuresome living offered by a gang of wily bank robbers. It isn't until he crosses paths with Johanna Johannsen and her daughter, Sadie, that Smith discovers he isn't the only person in Texas with a looming past, and some people's devils are much closer to home than his own. When he learns of the Dalton Gang's plans to stick up the bank in Gabriel's Settlement, Smith must make a choice. But is he strong enough to face his past and be the man his own father couldn't be?