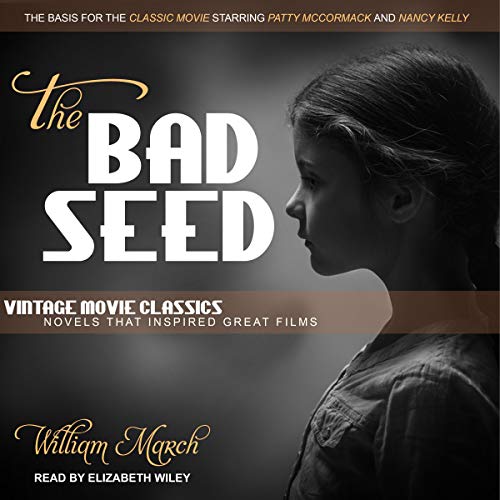 The best-selling novel that inspired Mervyn LeRoy's classic horror film about the little girl who can get away with anything - even murder.

There's something special about eight-year-old Rhoda Penmark. With her carefully plaited hair and her sweet cotton dresses, she's the very picture of old-fashioned innocence. But when their neighborhood suffers a series of terrible accidents, her mother begins to wonder: Why do bad things seem to happen when little Rhoda is around?

Originally published in 1954, William March's final novel was an instant best seller and National Book Award finalist before it was adapted for the stage and made into a 1956 film. The Bad Seed is an indelible portrait of an evil that wears an innocent face, one which still resonates in popular culture today.