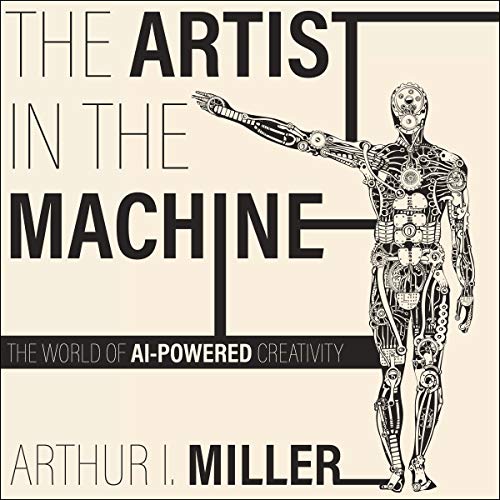 The Artist in the Machine

Today's computers are composing music that sounds "more Bach than Bach", turning photographs into paintings in the style of Van Gogh's Starry Night, and even writing screenplays. But are computers truly creative - or are they merely tools to be used by musicians, artists, and writers?

Miller, an authority on creativity, identifies the key factors essential to the creative process, from "the need for introspection" to "the ability to discover the key problem." He talks to people on the cutting edge of artificial intelligence, encountering computers that mimic the brain and machines that have defeated champions in chess, Jeopardy!, and Go. In the central part of the book, Miller explores the riches of computer-created art, introducing us to artists and computer scientists who have, among much else, unleashed an artificial neural network to create a nightmarish, multi-eyed dog-cat; taught AI to imagine; developed a robot that paints; created algorithms for poetry; and produced the world's first computer-composed musical.

But, Miller writes, in order to be truly creative, machines will need to step into the world. He probes the nature of consciousness and speaks to researchers trying to develop emotions and consciousness in computers. Miller argues that computers can already be as creative as humans - and someday will surpass us.

Das sagen andere Hörer zu The Artist in the Machine