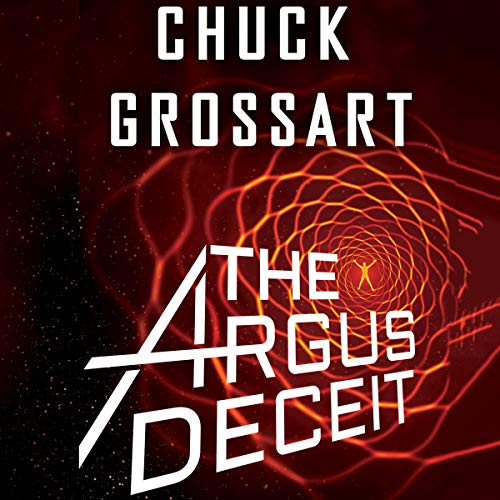 From bestselling author Chuck Grossart comes a genre-bending psychological thriller that explores the limits of reality and the dizzying destruction of consciousness.

Brody Quail is a man without dreams...but he's beginning to live a nightmare. He exists in four different lives, in four simultaneous identities: happy young boy, lovelorn teenager, damaged young man, and a pitiable middle-aged loner. He lives blissfully unaware of his divided nature until a series of increasingly surreal experiences shakes this already fragile equilibrium. Time begins to stop and start for him alone. Intimations of a recurring event haunt his thoughts, and a silent, shadowy presence watches and stalks him. As the barriers between his realities begin to flicker and blur, Brody's confusion and fear find sympathetic understanding in Constance Drake, whose own sense of reality seems to be fraying into terrifying incoherence. Threatened by madness and oblivion, Brody and Constance embark on a desperate search for answers. The truth may set them free - or utterly destroy them.