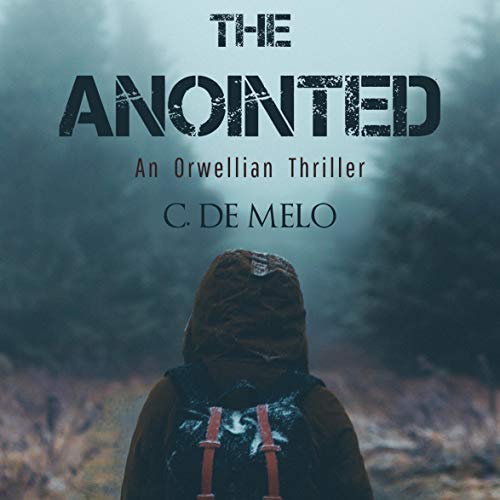 The Elders say Abigail committed suicide, but Tamar secretly harbors doubt. They were best friends, two high school seniors looking forward to the future.... Now, she's gone. Could Abigail's death be linked to that forbidden book from the Old Days? Why did she have to read that stupid thing, anyway?

Haunted by these questions, Tamar eventually learns the shocking truth from an Apostate who passes along the notorious book. Curious, she reads it from cover to cover. Armed with knowledge, she begins thinking independently - a dangerous act according to The Anointed. As suspicion mounts against her, Tamar must do the unthinkable to avoid Abigail's grim fate.