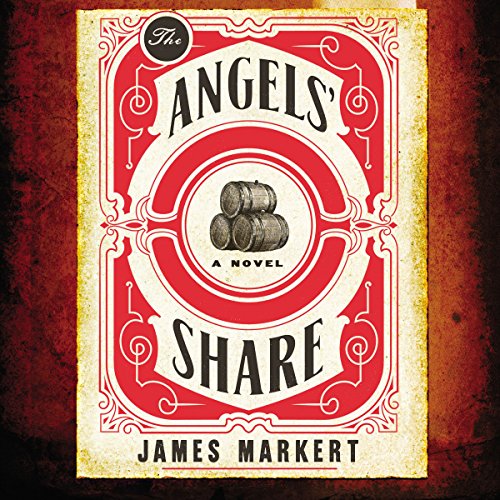 Some believed he was the second coming of Christ. William wasn't so sure. But when that drifter was buried next to the family distillery, everything changed.

Now that Prohibition has ended, what the townspeople of Twisted Tree, Kentucky, need most is the revival of the Old Sam Bourbon distillery. But William McFee knows it'll take a miracle to convince his father, Barley, to once more fill his family's aging house with barrels full of bourbon.

When a drifter recently buried near the distillery begins to draw crowds of pilgrims, the McFees are dubious, but miracles seem to come to those who once interacted with the deceased and to those now praying at his grave. As people descend on the town to visit the "Potter's Field Christ", William seeks to find the connection between the tragic death of his younger brother and the mysterious drifter.

But as news spreads about the miracles at the potter's field, the publicity threatens to bring the depth of Barley's secret past to light and put the entire McFee family in jeopardy.

The Angels' Share is a story of fathers and sons, of young romance, of revenge and redemption, and of the mystery of miracles.