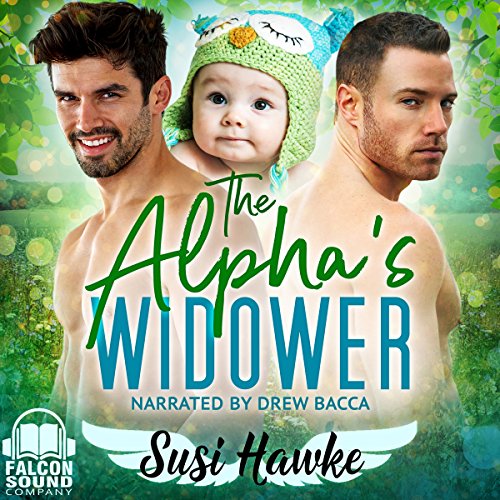 What's a guy to do when his straight best friend proposes a fake marriage? Just say...yes!

Laurie Adams looked like he had it all, but his marriage was a sham, a Mr. Wrong chosen for all the wrong reasons. When his husband dies, Laurie has no time to mourn the cheating bastard, and his in-laws have decided Laurie isn't fit to raise his children, and they'll do anything to take them from him. He's lost his husband and his faith in people, but he won't lose his children, too. So he runs back home to the small farm town he'd left behind a decade ago.

Dean MacIntosh should be the perfect alpha for anyone, but all around town he's known as Mr. Not-Quite-Right, the last man a woman dates before she finds her real Prince Charming. It should bother him, but it doesn't. So when his childhood best friend comes running home for protection, Dean has no problem stepping in.

Except when Dean offered to fake marry Laurie, he never expected the wedding kiss to feel so sweet, and he begins to question the sexuality he once took for granted. From an awkward wedding night to an even more awkward honeymoon, Dean and Laurie find their affection runs deeper than either of them ever guessed. And maybe now is Dean's chance to be somebody's Mr. Right.

This audiobook contains mpreg, adults adulting in fun and sexy ways, and probably more potty-mouth language than should be used in an audiobook with kids underfoot. Eighteen-plus listeners only please.