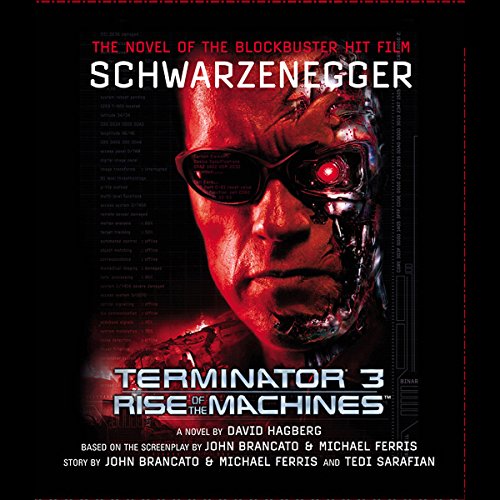 Arnold Schwarzenegger is back, to re-create the role that made him a household name: the Terminator. Starring with him are Nick Stahl as John Connor, Claire Danes as Kate Brewster, and Kristanna Loken as the Terminatrix.

In his previous turn as the machine who protects the young John Connor from a more sophisticated, smarter Terminator, Schwarzenegger brought millions of people into theaters, grossing more than $200 million for Terminator 2: Judgment Day.

Now, in Terminator 3: Rise of the Machines, John Connor is older - his mother, the courageous Sara Connor, is dead - and he is still a target for killer machines from the future. So the human resistance sends back the Terminator he knows, who saved his life when he was just a boy, to protect him again.

But this time there's a new, even more lethal Terminator model: the TX. And it's not a Terminator, but a Terminatrix - in the shape of a woman and capable of techno-tricks that make all previous Terminators seem slow and stupid.

If Connor doesn't survive, the future is lost. Only his wits, the first girl he ever kissed, and an old Terminator, who happens to look like Arnold Schwarzenegger, can save him...and us.