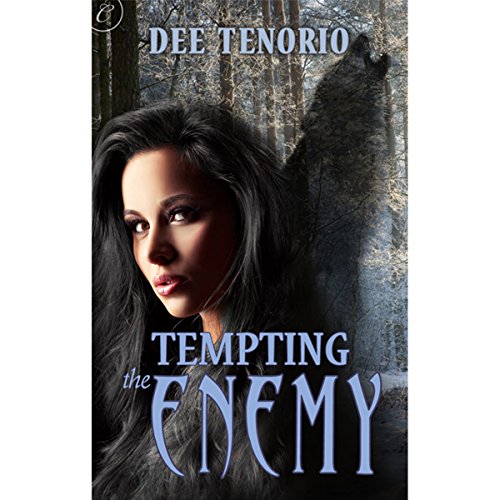 Detective Pale Rysen, an Alpha, is determined to secretly rebuild the Wolf packs from the ashes of genocide. When a killer starts picking off young females looking for sanctuary, it's his job to protect them. Forced to work with a hated enemy, he fears his cover will be blown.

Jade-Scarlet's membership in the powerful Order of the Sibile has always been controversial. A half-wolf, Jade's unstable psychic powers are a disappointment to her mercenary handlers. So when the Oracle commands her to work with Pale, Jade must prove herself...even if it means challenging the enigmatic shifter.

Yet Pale triggers more than her curiosity. He sends her into Heat, and the intense sexual attraction could mean losing control of her gifts—something she can't allow. As the number of victims rises, so does the danger. A murderous darkness wants them both dead. But even if they stop the killer, how long can they fight each other?