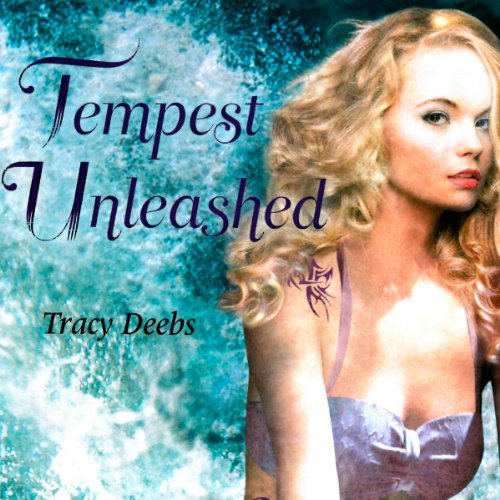 In Tempest Rising, Tempest chose to return to the sea, following in her mother's footsteps and forging a relationship with the selkie Kona. Now many months have gone by, and she yearns to see her family again. Life under the ocean is full of rigorous training to eventually take over the throne, which leads to Tempest's powers growing and manifesting in new ways. When Tiamat, Tempest's power-hungry nemesis, attacks Tempest's brother Moku on land, she returns to his side, which also brings her back to her old flame, Mark. But was the attack calculated to get Tempest out of the way? As the battle rages, Tempest's two loves will collide to both protect her and force her to choose. And when the biggest casualty of all befalls the merpeople - the Queen loses her life - will Tempest be able, or willing, to take over the throne?