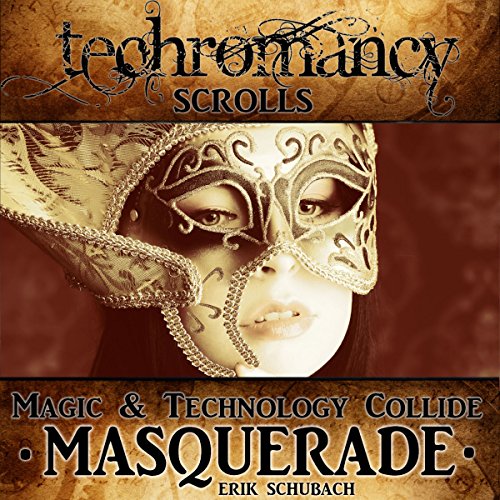 Almost three thousand years after an extinction level event on Earth, mankind seeks to regain its former glory, in a new world where magic and technology collide. Laney Herder finds herself thrust into an adventure not of her choosing, as Prince George asks for her assistance, in her role as a Sora of the Mountain Gypsies. She is tasked to uncover a plot to sow unrest between Highland Reach and the Lower Ten realms.

As the shadow of a civil war looms over the lands of Sparo, Laney and Celeste must navigate the twists and turns of a sedition that runs deep through all the realms, orchestrated by a familiar foe.

Can Laney stop the treasonous plan from coming to fruition as she attends the Capitol for the Royal Masquerade?