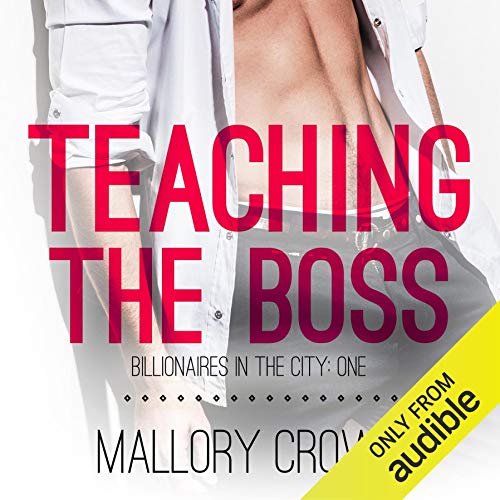 Sam Hunt is hell bent on making it on his own and stepping out of the shadows of his controlling and tyrannical family. But when Sam realizes that his father hired his former secretary, April Morgan, who quit on the spot after a slight run-in with his "fling of the week", Sam knows that something's not right. April is just another one of his father's pawns in one of his sick and twisted games.

However, April is on the fast track to success and has no interest in heeding Sam's warnings, even though he's been the leading man in many of her nightly fantasies; she's got a job to do, and she's going to do it. But when April realizes that Sam was right all along, she and Sam team up to take down their number one enemy: Sam's father.