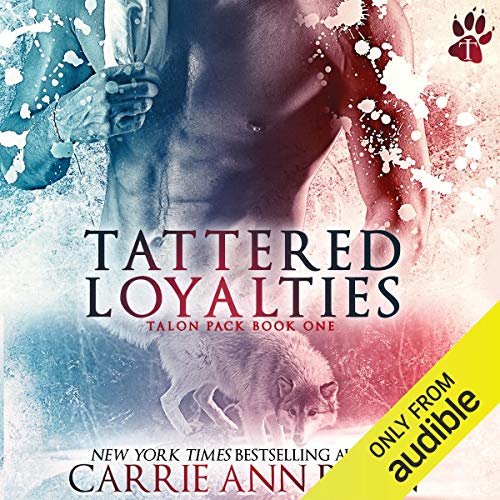 When the great war between the Redwoods and the Centrals occurred three decades ago, the Talon Pack risked their lives for the side of good. After tragedy struck, Gideon Brentwood became the Alpha of the Talons. But the Pack's stability is threatened, and he's forced to take mate - only the one fate puts in his path is the woman he shouldn't want.

Though the daughter of the Redwood Pack's Beta, Brie Jamenson has known peace for most of her life. When she finds the man who could be her mate, she's shocked to discover Gideon is the Alpha wolf of the Talon Pack. As a submissive, her strength lies in her heart, not her claws. But if her new Pack disagrees or disapproves of fate's choice, the consequences could be fatal.

As the worlds Brie and Gideon have always known begin to shift, they must face their challenges together in order to help their Pack and seal their bond. But when the Pack is threatened from the inside, Gideon doesn't know who he can trust and Brie's life could be forfeit in the crossfire. It will take the strength of an Alpha and the courage of his mate to realize where true loyalties lie.