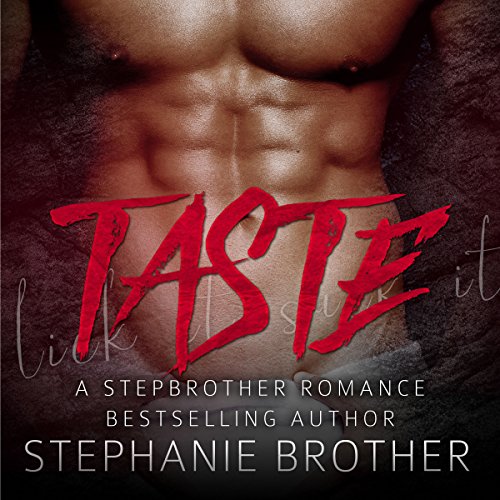 He will strategically destroy my innocence.

I can't believe I was duped into spending the Christmas holidays with my stepbrother. I never wanted to see him again. Not after he humiliated me two years ago. Before we became step-siblings, I was foolish enough to fall for his pretense of having feelings for me, which I, too, had for him.

But it all turned out to be a cruel joke, leaving me emotionally scarred, I have hated him ever since. Now our parents are married and I find out that we will be spending an entire week together. I will simply pretend that he doesn't exist.

But one look at him and I know that I am in trouble. His rugged good looks still invokes the same desire in me; nothing has changed after two years. To my horror he has set his wicked sight upon me and is determined to corrupt me in every sexual way possible. I try to resist his carnal ways. I know a relationship like this with my stepbrother is inappropriate, but my body wants a taste. Maybe the things he wants to do to me are not so horrifying after all. I just might like committing acts of sin with him.

Taste is a stepbrother romance novella with no cliffhangers and a happily ever after! This is a first person point of view story.