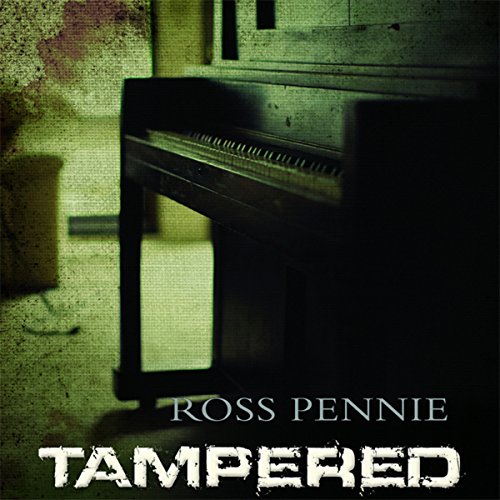 When a bout of food poisoning strikes a residence for lively seniors blessed with generous pensions and high-ranking political connections, Dr. Zol Szabo, public health doctor turned medical detective, assembles his investigative team. But the epidemic’s source proves elusive; the death count rises and when the scourge threatens someone close to Zol, he calls in his friend and colleague Hamish Wakefield, a microbe connoisseur with a nose for exotic diagnoses. Though Hamish uncovers other dangers, he can’t crack the puzzle, and neither can the health unit’s outbreak-hunting whiz kid. It takes the observant octogenarians to expose the deaths for what they really are: a string of murders. Fast-paced and intricately plotted, Tampered issecond in a series of booksto feature Dr. Zol Szabo and his quirky surrounding cast of mystery-solving public health officials.