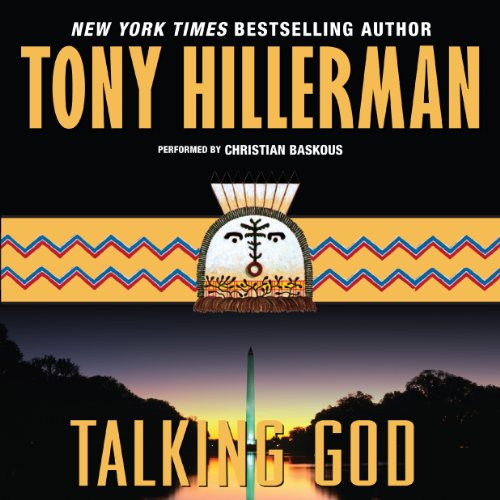 Reunited by a grave robber and a corpse, Navajo Tribal Police Lieutenant Joe Leaphorn is trying to determine the identity of a murder victim, while Officer Jim Chee is arresting Smithsonian conservator Henry Highhawk for ransacking the sacred bones of his ancestors.

But with each peeled-back layer, it becomes shockingly clear that these two cases are mysteriously connected - and that others are pusuing Highhawk, with lethal intentions. And the search for answers to a deadly puzzle is pulling Leaphorn and Chee into the perilous arena of superstition, ancient ceremony, and living gods.

Leaphorn and Chee find themselves lost in Washington, DC. They are far away from their New Mexico/Arizona environment and have to deal with a psychotic killer (the chapters devoted to him are totally misplaced!), Chilean generals and terrorists and a crazy wannaby-Navajo.

All of this is so much outside the usual Leaphorn/Chee- universe that it is no wonder that it doesn't work. So I recomend to avoid this one and go for "Sacred Clowns" instead.