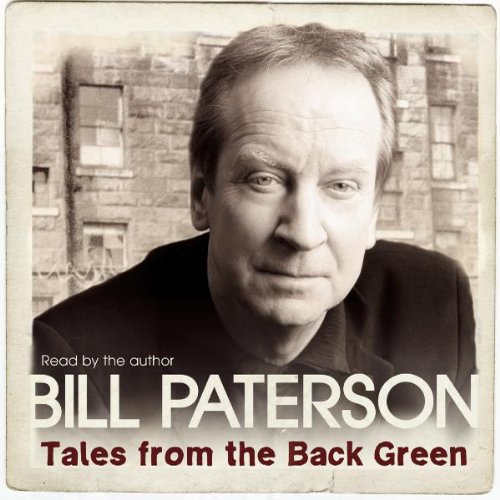 Tales from the Back Green

Tales from the Back Green

Here is a classic memoir of childhood that will strike a chord with anyone who's ever played and dreamed, with little thought of life "when I grow up".

The much loved Scots actor Bill Paterson was brought up in those halcyon days of post-war Britain when a child could still play happily - and safely - in his own back green and the streets beyond. Now, in Tales from the Back Green, he evokes his boyhood and youth in Glasgow's East End during the 1950s, which was full of intriguing characters and extraordinary events.

Always eager to push the boundaries of what they were allowed to do, Bill and his mates construct a giant dust "atomic" bomb, try to hold their own World Cup tournament, and play endlessly on wasteland that's now unrecognizable compared with the exciting jungle of his childhood.

Tales from the Back Green is a brilliant realisation of a time and a place, read by the author.