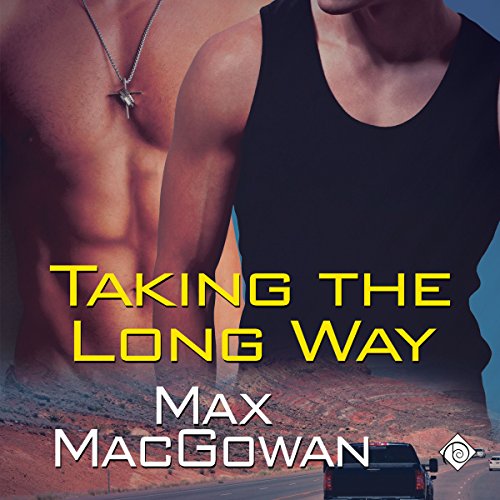 Male escort Rye Bellamy is looking for a way out. Any way out. He’s getting older, and clients are getting more dangerous. If he doesn’t find something better, he knows he won’t survive.

He sees his chance in Marcus Townsend, a functionally blind Army veteran. Marcus, who refuses to accept his condition as immutable, has a shot at seeing a specialist who might be able to help him - but that doctor’s based on the other side of the country.

When Rye and Marcus meet, they realize they can help each other. Marcus can’t drive, but Rye can. Marcus knows what Rye is, but he likes him anyway. In fact, he more than likes him. Driving cross-country with a near stranger is a daunting task, but Rye’s biggest risk is falling for the gentle, stubborn-hearted soldier - and it might already be too late to stop that.

They plan to part ways when they reach their destination, but plans change as the affection between them grows. Now, neither wants their journey to end, but continuing means finding a way to bridge the distance between who they were and who they'd like to become.