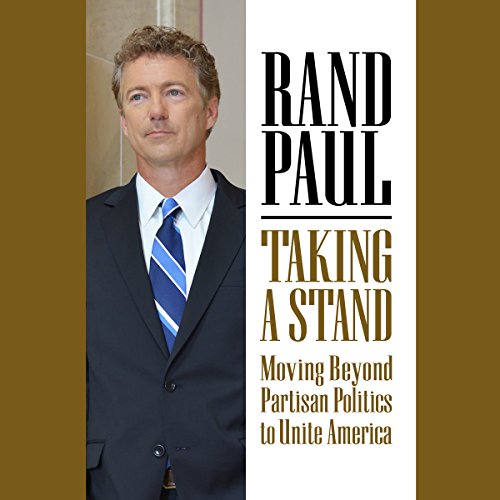 In his four years since joining the Senate, Rand Paul has risen to the forefront of the national discussion. He's being called "the most interesting man in politics" by TIME magazine. When Senator Paul believes in an issue, he reaches across the aisle to collaborate with his colleagues. He's worked with Senator Kirsten Gillibrand on an antiwar bill, a financial assistance for childcare bill, and a protection for women in the military bill. He's also working with Senator Cory Booker to reform the nation's criminal justice system. He's received standing ovations from conservatives when he spoke at CPAC (Conservative Political Action Conference) and standing ovations from students when he spoke at University of California at Berkley, known to be a liberal institution.