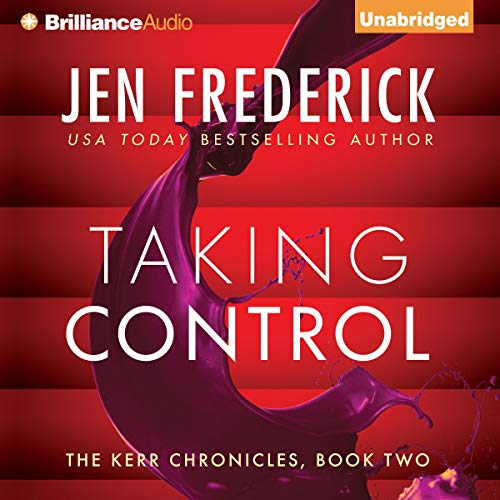 In their secret world, unspoken wishes for pleasure come true...and the allure of glamour and passion can easily disguise a deadly secret.

After a tumultuous riches-to-rags childhood, Ian Kerr decided to spend his life focused on making money - and it's paid off. Then he meets sassy, smart-mouthed bike messenger Victoria "Tiny" Corielli, and he wants nothing more than to introduce her to his world of elite luxury...and enticing desire. But a businessman as ruthless as Ian always has enemies lurking in the shadows - the kind of enemies who violently claimed his parents and are willing to use Victoria as a pawn in their deadly game.

Plucked from her lowly walk-up apartment and financial struggles into a glittering world of wealth and privilege, Victoria is almost overwhelmed...and almost delirious with insatiable desire for Ian. Then sensuality turns to serious peril as Ian's rivals - and the people Victoria thought she could trust - close in, putting her in jeopardy. Torn between the temptation of carnal passion and the terror of unfathomable danger, she discovers that the dark side of suddenly having it all is knowing you could lose everything.