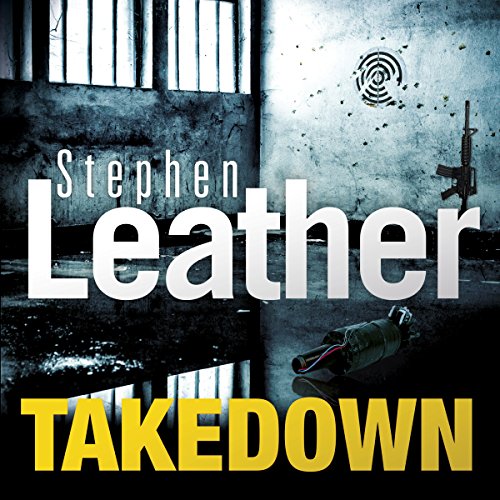 When a British Special Forces soldier goes rogue, carrying out an attack at a US Army base in Syria leading to the death of two men, ex-MI5 controller Charlotte Button is hired to work out what his plan is and to take him down before he can carry it out.

When the man returns to the UK, it looks like the threat will be a lot closer to home. Charlotte puts her best man on the case - hitman Lex Harper. It's up to Lex to assemble a crack team and get to the soldier before he carries out what could be a massive terrorist attack. But Charlotte might require Lex's help with a more personal problem, too. As ex-MI5, Charlotte knows a lot of information about a lot of important people. And now someone has gone to extreme lengths to get to that information by breaking into her safe deposit box in a Hatton Garden-style armed robbery.

While it's down to Lex to prevent a potential terrorist attack on British soil, Charlotte must work out who is after her and what they want.

Stephen Leather's latest novel is featuring Alex Harper as the main actor. Harper, as well as other characters in this book, have been introduced by the author in some of the earlier Spider Sheperd novels.
A tough guy not necessarily always on the right side of the law, Harper's assignment is to "cancel" a former SAS operative who seemingly turned into an ISIS terrorist. At the same time, having taken justice into his own hands in Thailand, he has the Russian mafia at his heels.
Whilst the fast paced and highly exciting plot leads Harper from Thailand through Europe and the UK, more often than not I was simply unable to push the stop button.

Excellent narrating by Paul Thornley, whom some listeners may know from the Nick Stone series by Andy McNab.