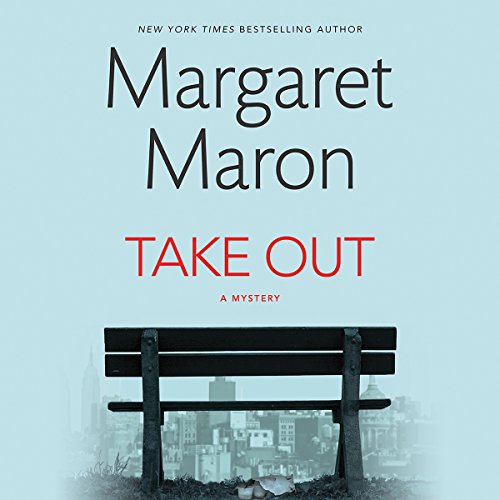 Sigrid is still reeling from the untimely death of her lover, acclaimed painter Oscar Nauman, when she is called to investigate the deaths of two homeless men in the West Village. The police at first assume an overdose, until they realize that one of the men shows no signs of drug use. Then when containers of poisoned takeout food are found nearby, Sigrid's case is suddenly much more complicated.

As Sigrid investigates, she uncovers an intriguing neighborhood history: a haughty mafia widow and her disgraced godson, a retired opera star with dark secrets, an unsolved hit-and-run, and the possible discovery of a long-missing painting that will rock the art world. Soon the case is fraught with myriad suspects and motives. Who killed the two homeless men, and why? And which one was the intended victim? Or was the poisoned food meant for someone else entirely?

Throwing herself into the murder investigation to distract herself from her personal grief, Sigrid still can't stop wondering what led Nauman across the country to the winding mountain road that took his life. Until she meets a man who may hold the answers she seeks.