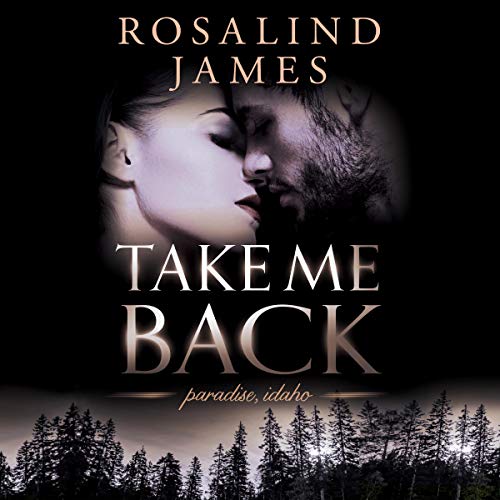 Hallie Cavanaugh's late father just left her millions of reasons to stay away from Jim Lawson, deputy sheriff of Paradise, Idaho, and the man who broke her heart fourteen years ago. Hallie has worked hard for independence, but she can't dismiss a massive inheritance, even if she has to follow her father's manipulative terms to get it. How hard can it be to spend six months back in Paradise - and not sleep with her old flame?

Former Army Ranger Jim just wants to do his job, raise his daughter...and resist the gorgeous, redheaded reminder of his bad-boy past. Their one unforgettably hot night together had major consequences, and now there's a fortune and a family legacy at stake. But when Hallie is threatened amid a storm of uncovered secrets and conflicted loyalties, protecting her becomes more than a duty: it's a deeply personal fight Jim's heart won't let him lose.